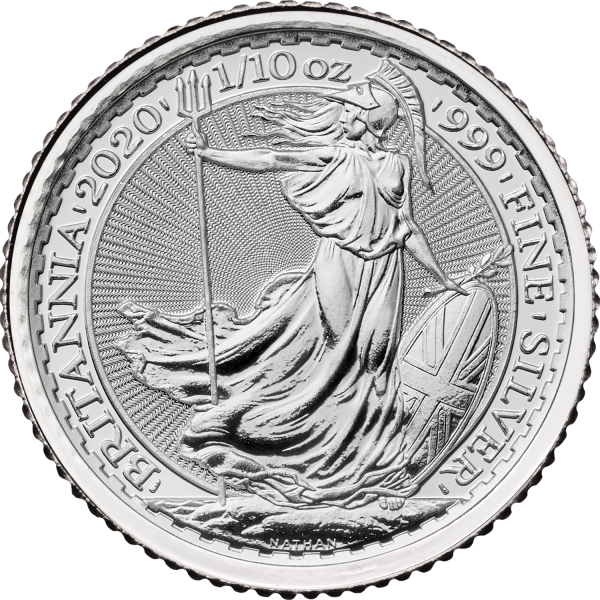 As the Roman Empire expanded, conquered provinces were personified with female figures; a means to establish order and create a sense of unity. Extending its influence northwards, the Roman army eventually crossed the channel to reach British shores. Britannia first appeared on the coins of the Emperor Hadrian over 2,000 years ago.

Restored to British coinage in 1672 during the reign of Charles II, she’s appeared on the coins of every subsequent monarch. Reassuring and resolute she’s a rallying point come crisis or celebration, an embodiment of our national pride. Instantly recognisable all over the world, Britannia resonates with international investors, a trusted symbol of the quality of British minting.

The Royal Mint is proud to present the 2020 Britannia coin featuring Philip Nathan’s classic design. Standing firm in the eye of the storm, she displays an unyielding resolve. Since it was chosen to adorn the very first Britannia bullion coin in 1987, it has been acclaimed as a modern masterpiece. 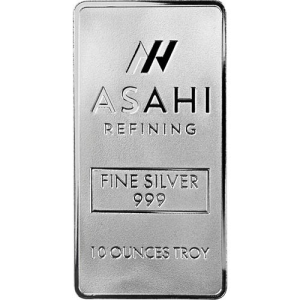 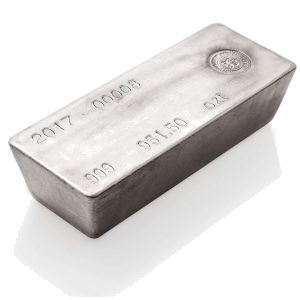 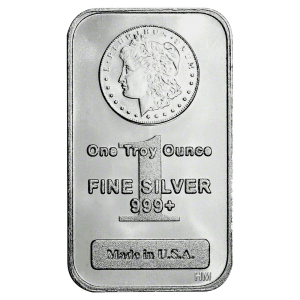 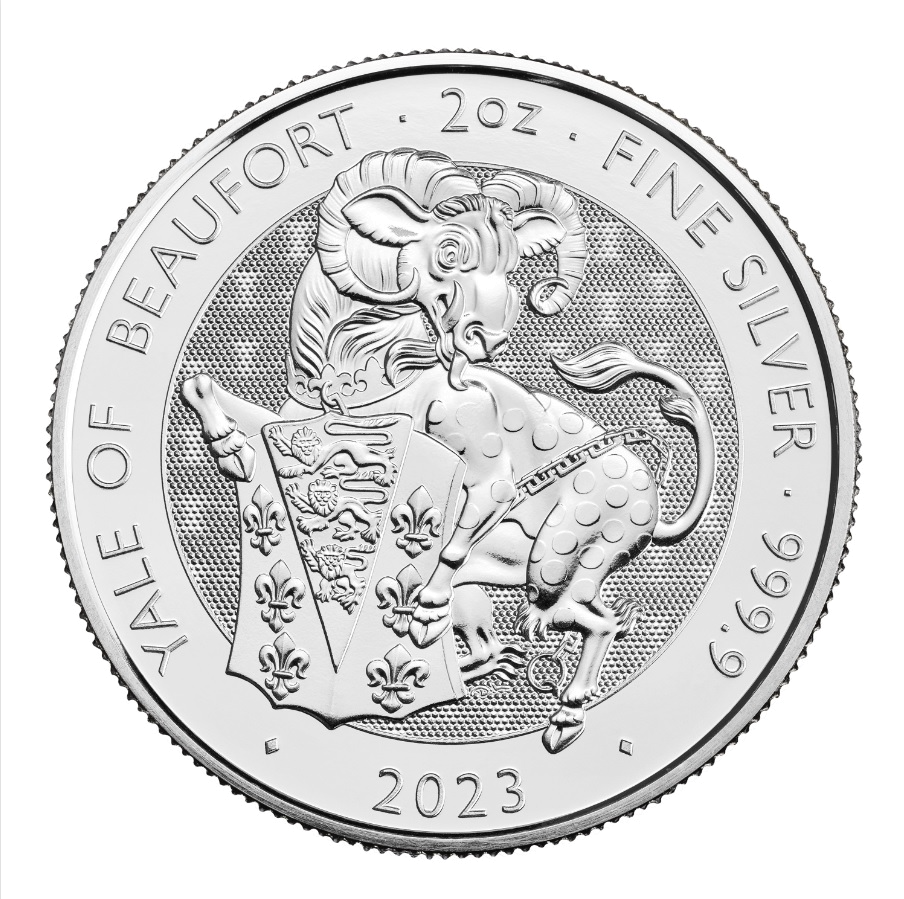