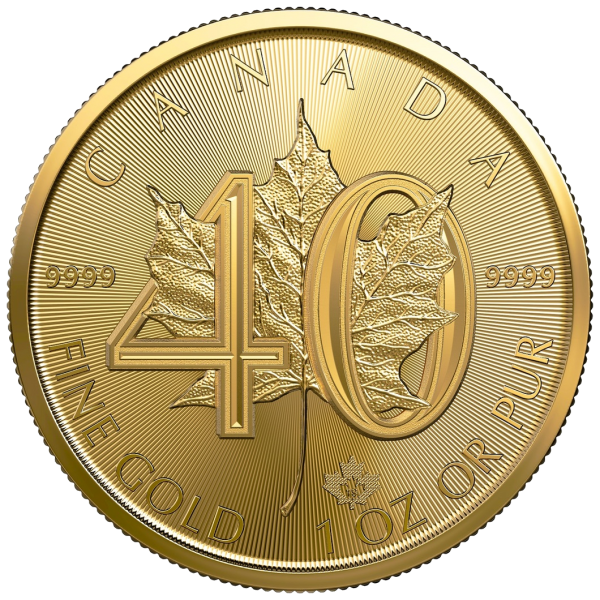 It has been 40 years since our popular Gold Maple Leaf (GML) bullion coin made its debut, yet the sophisticated simplicity of its now-iconic design continues to strike a chord with coin enthusiasts and investors everywhere! In honour of its 40th anniversary, this special edition release is offered at limited volume, and responsibly sourced from Canadian mines – a true Canadian story!

Unchanged since the very first issue in 1979, the solitary maple leaf that adorns the reverse of our GML bullion coin is widely regarded as a symbol for unparalleled artistry, craftsmanship and value. It is the namesake and identifying marker for an annual offering whose purity (.9999) set a world standard, and helped forge its reputation as one of the most highly sought-after bullion coins 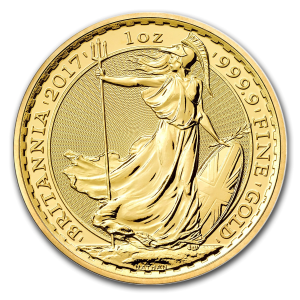 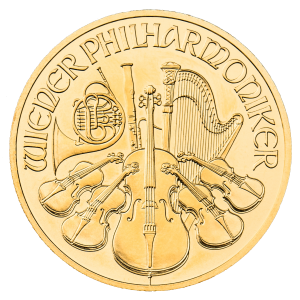 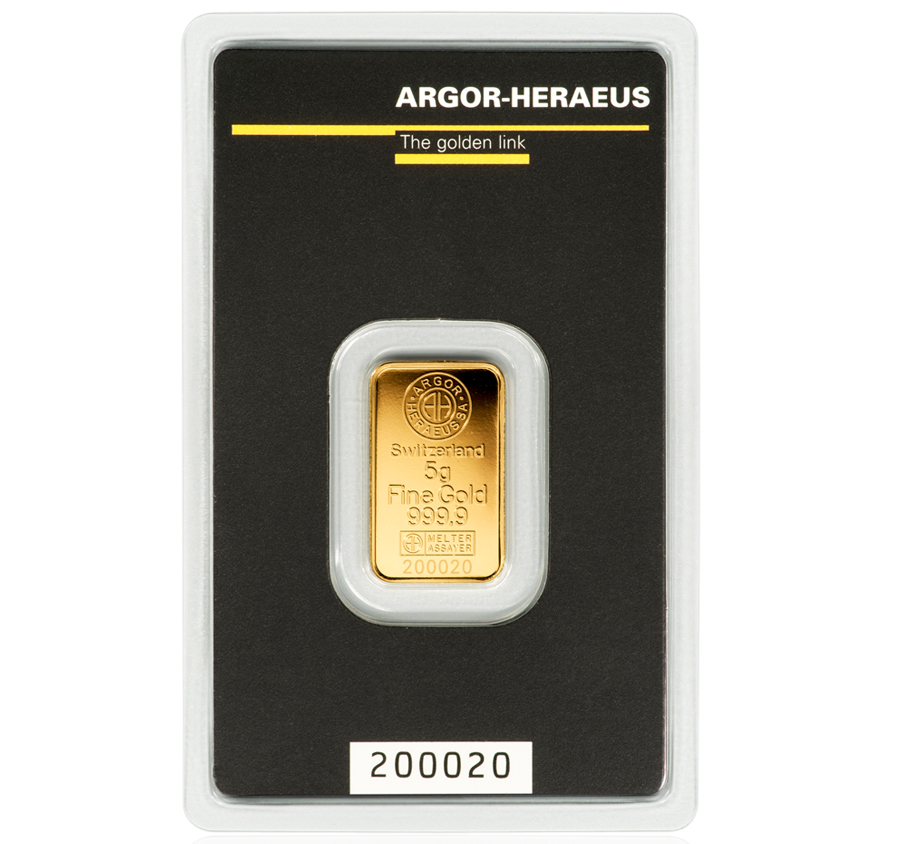 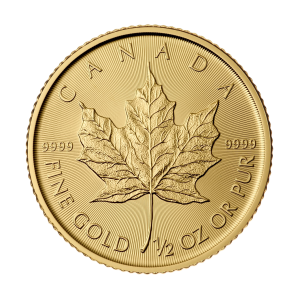