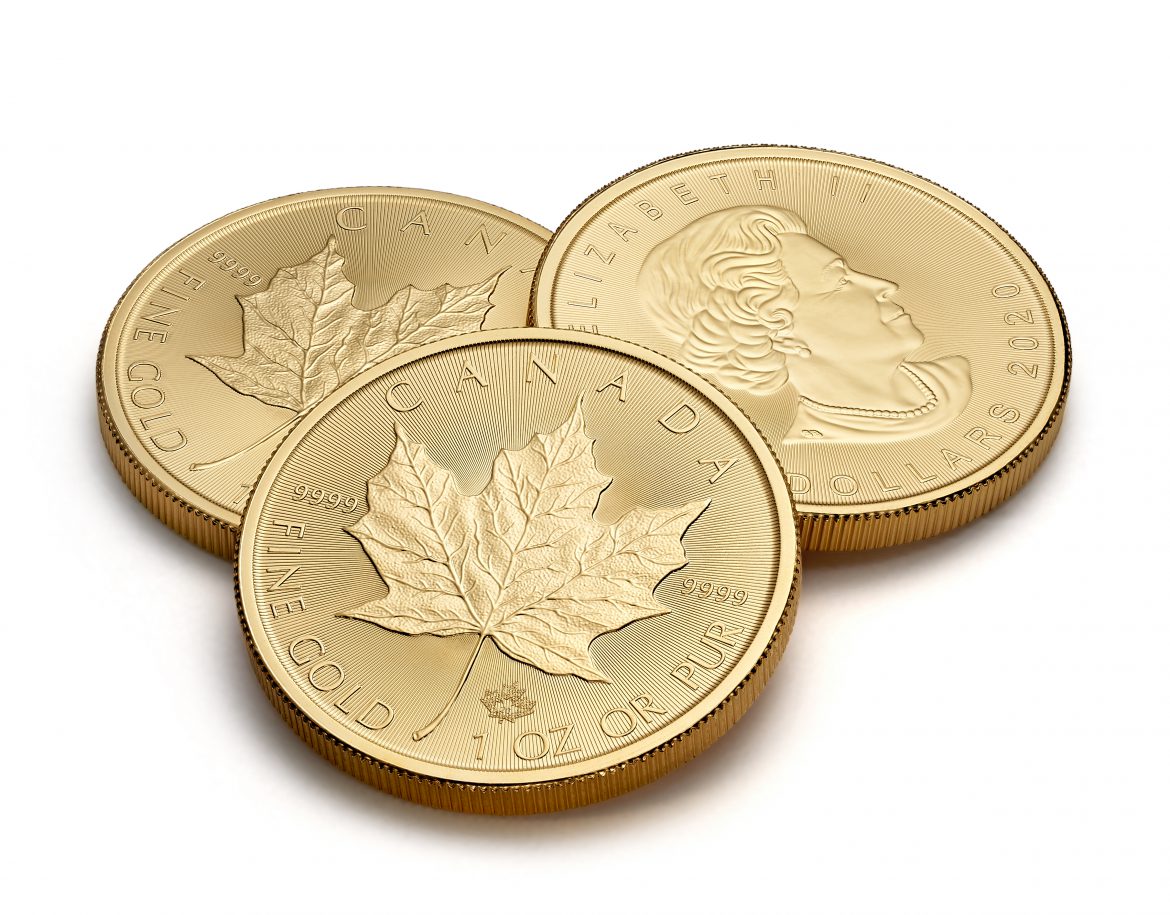 The gold market is off to a slow start this week as stocks and risk assets see a heavier bid as the new trading week gets going. Although the news and headlines may sound a bit rosier today, for the most part the news simply appears to be more of the same that has driven equity markets for several months now.

Over the weekend, China released a document that in part discussed the importance of intellectual property rights. The report also noted that those rights must be protected. Intellectual property rights have been a major sticking point in the ongoing U.S./Chinese trade negotiations for some time now, and an agreement could help pave the way for a phase 1 agreement being reached, possibly before the end of the year.

In addition to the Chinese document, Robert O’Brien, a U.S. national security advisor, said over the weekend that a phase 1 deal could potentially be reached before 2020. O’Brien did, however, also reiterate the notion that the U.S. would not be willing to turn a blind eye to other Chinese activities, including Hong Kong unrest and the South China Sea. His comments, combined with the Chinese paper, appear to be fueling appetite for risk as the new trading week gets under way. It is important to keep in mind, however, the fact that this is not the first, nor likely the last, time that positive commentary has driven market action. This has happened several times over the previous months, and each time the trade war has again weighed on stocks and overall investor sentiment. This time may prove to be no different.

As stocks rise today, the gold market is under moderate pressure. Spot prices are slightly lower in mid-morning trade, falling by some $2.30 per ounce to $1458.80. Price action is fairly slow thus far today, however, and the market may trade sideways the rest of the session barring any other new developments on trade. The bulls have thus far been able to hold the $1450 region, but another test of that area could be seen this week. A breakdown below $1450, on a closing basis, could spell trouble ahead for the yellow metal as more bears could look to get into the market on further weakness. Another successful defense of that area, on the other hand, could potentially assist the bulls in taking prices back towards the $1500 area.

The gold market has been in a downtrend on the daily chart for several weeks now, and any significant rallies could be sold into. The bulls need to take prices back above the psychologically key $1500 level in order to attract further buying interest. The bears will look for a close below $1450 and then the $1400 area to confirm further downside.

The current state of range bound price action in gold could take some time to work itself out. Although stocks have been moving further into fresh all-time high territory as appetite for risk has increased, there are still several, major issues that could keep gold on the offensive in the months and years ahead.