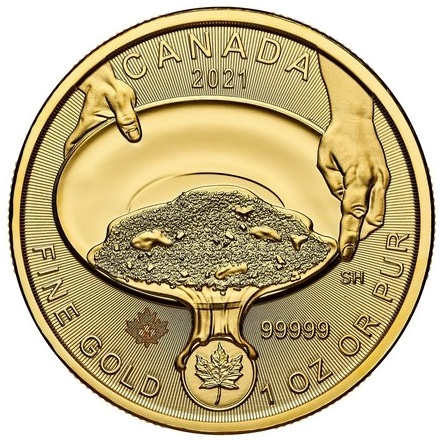 “Gold!” Imagine yourself standing in a stream, panning for gold and striking it rich — this was the golden promise that briefly lured more than 30,000 fortune seekers to Canada’s North, and it forever changed the land, its people and their traditional ways of living in a manner that continues to be felt.

The world-famous Klondike Gold Rush (1896-1899) is an important chapter in Canada’s history, and this year (2021) marks the 125th anniversary of the discovery that started it all. In August 1896, Keish (Skookum Jim Mason) and his nephew Kàa Goox (Dawson Charlie) sought out and found Shaaw Tlàa (Kate Carmack), and her husband, George Carmack, before the group made the famous find that captured the world’s attention.

After the first gold pieces were found in August 1896 at Rabbit (Bonanza) Creek, the initial rush of prospectors turned into a stampede the following year. The ensuing boom days spurred Yukon’s entry into Confederation, and Canada’s development as one of the world’s leading gold producers, but the Klondike Gold Rush also had a devastating impact on local Indigenous communities. Gold rushers not only displaced these communities, but also introduced policies that fundamentally undermined their traditional ways of life—a legacy those communities still grapple with today. The Klondike Gold Rush is often viewed as a great frontier adventure but its legacy is more complex. This was no mere rush for riches – it was a critical moment that transformed those who lived it, and changed our nation forever. 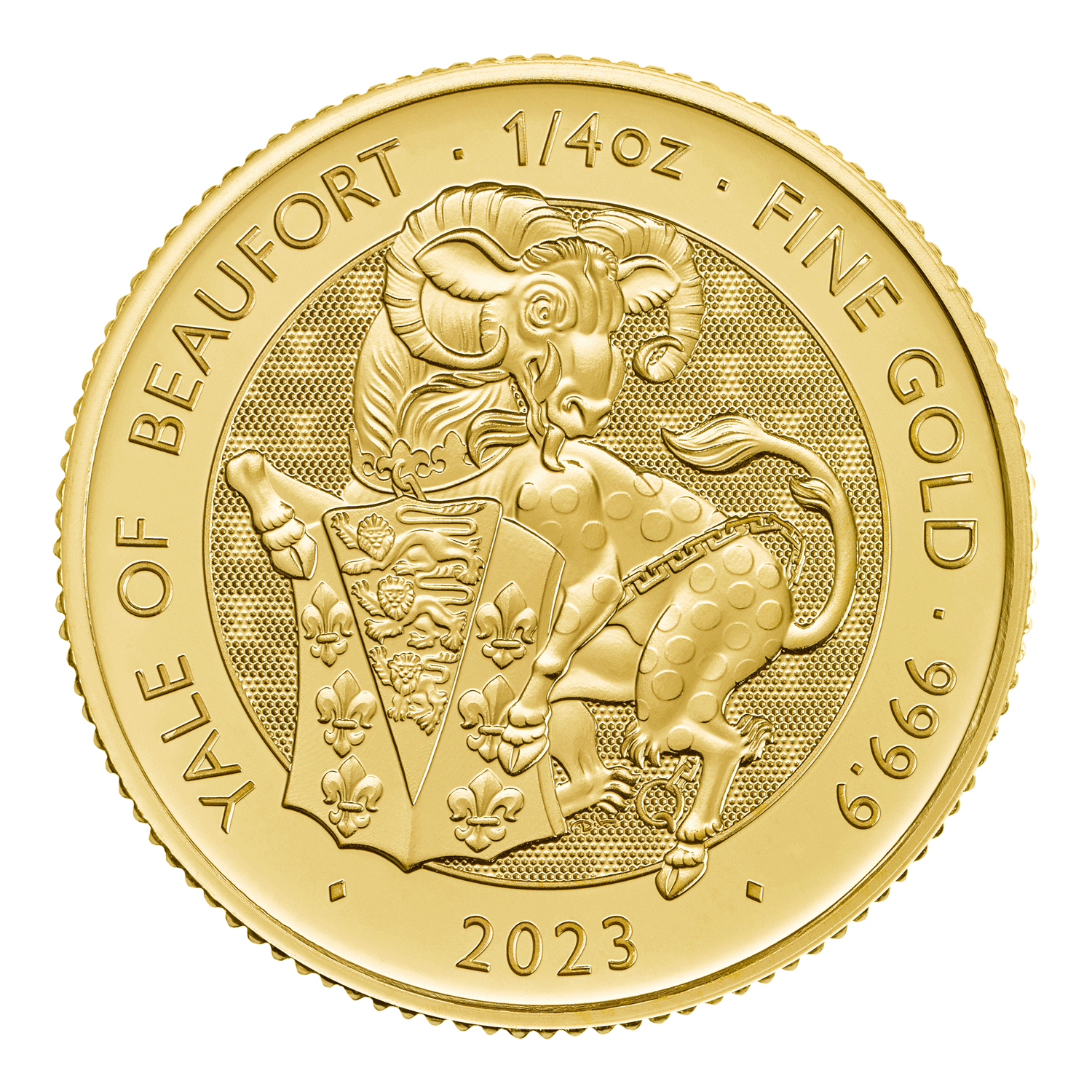 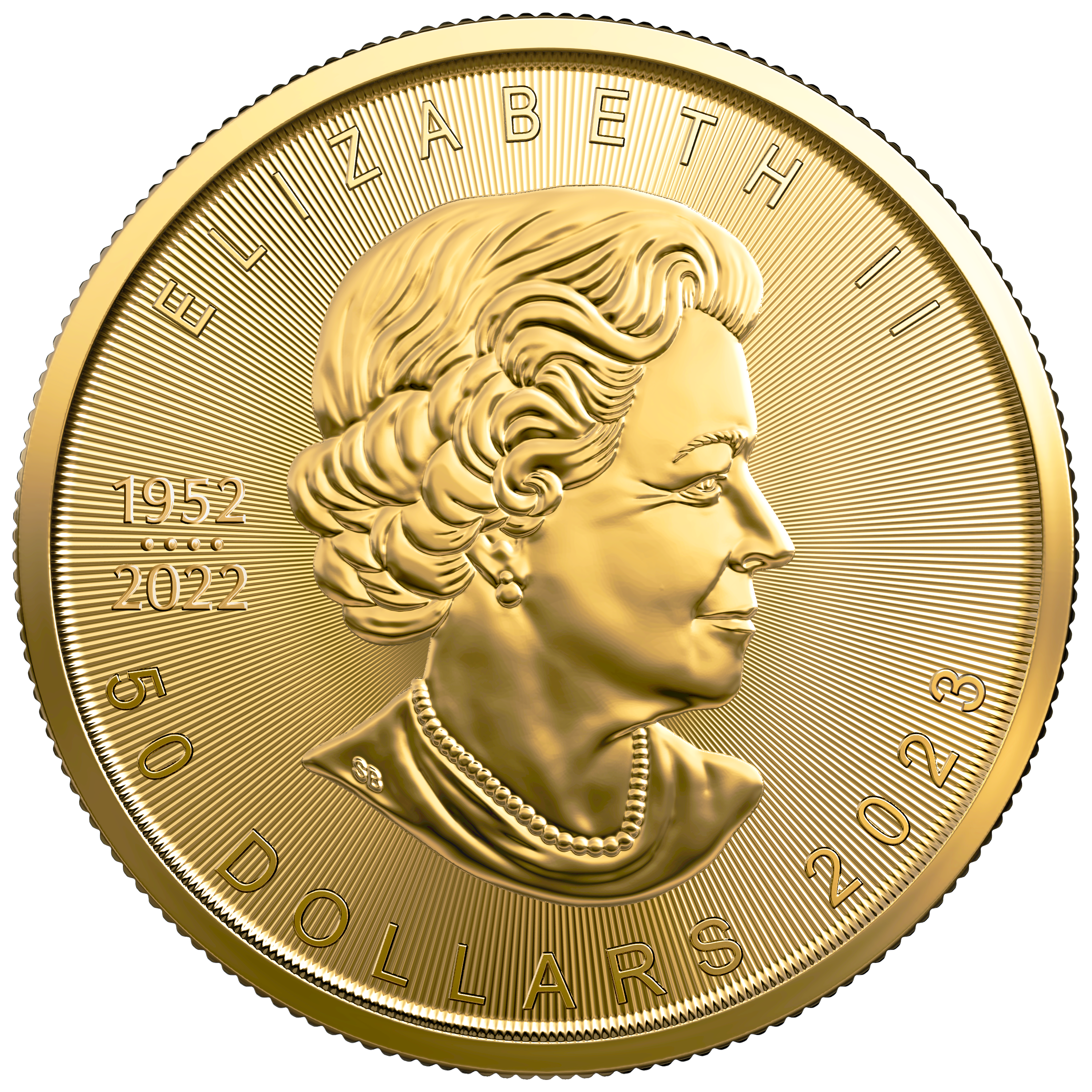 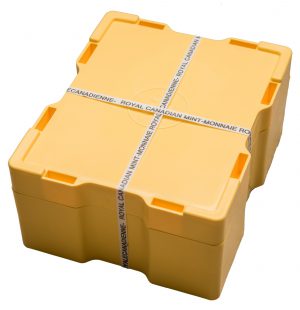