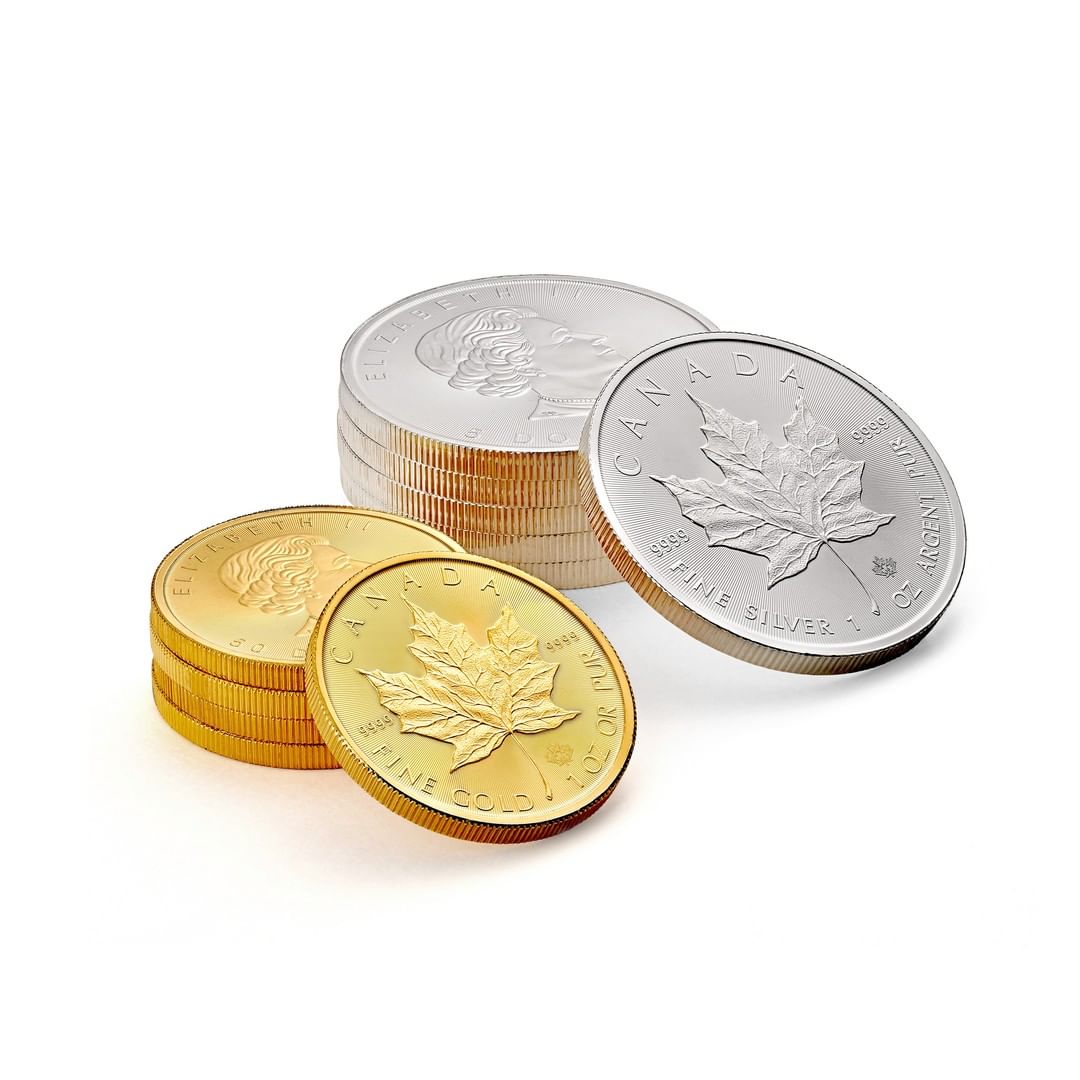 Perspective adds more clarity to market action instead of looking at events in isolation. A very telling example this past week was US equity markets had their worst week since financial crisis and the quickest decline of more than 10% from their most recent high, in technical terms referred to as a correction, in the US market history.

Through to Friday, 5 trillion dollars in value was erased from global stocks. The MSCI Global Equity Index is down over 10%. One troubling indicator is that the similar fear trade concurrently taking place in sectors of the credit markets, sending treasury bond yields to records lows, indicate that we haven’t yet seen the worst of the selling action in stocks. This has prompted the debate of whether the US Federal Reserve and other central bankers will step up and cut interest rates as investors question whether a response from monetary policy officials can calm selling fears. Alternatively, some have raised the question that with central bankers limited firepower, whether markets would look instead for a response from public health officials that the virus is contained before showing signs of a bottom.

Where financial shocks based on liquidity issues or debt fears may be more simply reasoned and understood, the uncertainties around the extent of a virus are less clear, hence the wide-ranging opinions and outlooks.

It’s noteworthy that the US Federal Reserve, despite speaking engagements this past week, has remained tight lighted on their policy path. Even recently appointed European Central Bank President Christine Lagarde did an interview with the Financial Times this week on businesses needs to address climate change. However, policy direction has not been addressed and no guidance has been given to reassure markets.

As the financial markets are pricing in odds of four interest rate cuts from the US Fed by January of 2021, one analyst on Bloomberg Radio Friday morning warned that if the Fed fails to cut interest rates they are essentially tightening in this environment. He drew parallels (like the equity markets have) to the 2008 Financial Crisis where the US Fed was slow to react and consequently prompted further selling and lower prices in the stock market.

The merits of them not reacting is rooted in an academic approach on the efficacy of the Fed cutting rates in an economic slowdown that emanated from a supply shock. As supply chains backup and orders go on hold with factories being stalled, lower interest rates won’t transmit stimulus in that scenario. Still, the uncertainty is over the potential longevity of this economic slowdown. Easing of financial conditions for small businesses may provide a layer of relief for the time being, as many try to digest and determine the extent of the economic damage. Two points stand out.

First, since the financial crisis many have referred to a third or shadow mandate of the US Federal Reserve. The first and second mandates by congress task the Fed with targeting stable inflation and full employment. The third has been the Fed’s support for financial markets acting as a source of liquidity and creating a wealth affect through the economic recovery that benefitted those invested in the stock markets.

The second point speaks to the degree at which the most recent tightening policy, beginning with their taper program in trimming their balance sheet, followed by raising their policy interest rates. In some instances, they were anticipating the economic data and acting as proactive versus being reactive. If that were the case, instead of waiting for evidence of an economic slowdown in the US and global economy that might not be evident in the current data until mid-year, we might expect the fed to act sooner.

To recirculate to an earlier point, this raises the question when the Fed does ease, whether it gives equity markets and investors the necessary confidence. Without question supply chains have been disrupted, demand has been shocked, and markets seem to be pricing in a dire scenario. A question for the Fed that is yet to be tested, is whether anybody will listen.