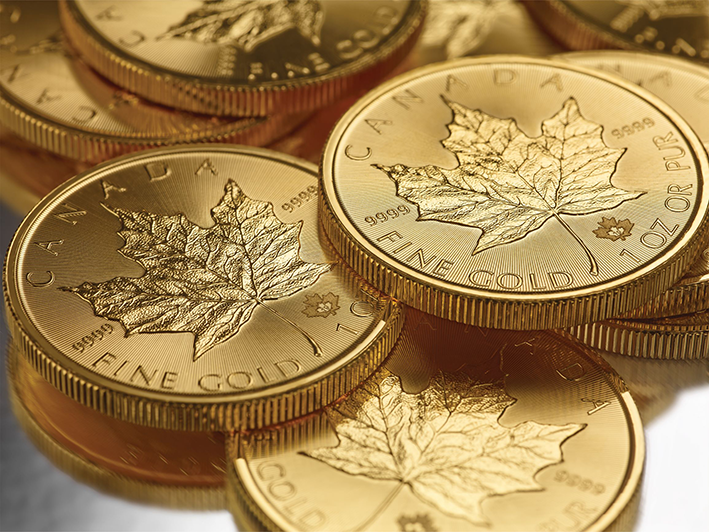 The gold market is off to a good start to kick off the new trading week as prices are up over $8 per-ounce in early action. Strong safe haven demand and technical buying are featured and could potentially lead to further gains in price in the coming sessions.

Last week, the U.S. Federal Reserve cut the Fed Funds rate by 25-basis points in a move that was widely expected. The central bank did not, however, paint a very clear picture of further easing. The reaction to the cut was muted, and the Fed may have to take a far-more dovish tone in order to keep stock investors appeased. A lack of progress on trade and other geopolitical risks could potentially force the Fed to become more aggressive in the months ahead.

There is mounting evidence that the global slowdown could be accelerating. Recent eurozone manufacturing data was downbeat to say the least and has fueled an increase in risk aversion. Activity in Germany’s key manufacturing sector sank in September to the lowest level in more than a decade. The nation’s manufacturing purchasing managers’ index declined to a reading of 41.4, well into contraction territory and far below analyst estimates of 44. The country’s composite PMI, which includes both the manufacturing and services sectors, declined to a seven-year low.

As the economic engine of the eurozone, such weakness coming out of Germany is a major cause for concern. Ongoing anxiety over trade, Brexit and other economic and geopolitical issues are all taking a toll, and the ECB will likely be forced to implement further measures in order to prevent the region’s economy from slowing further.

The U.S./China trade war also continues to fuel safe haven buying. Stocks saw early gains slip away to end the trading week as news spread that Chinese negotiators would not be meeting with farms in Montana and Nebraska as planned. High-level meetings are still set to take place early next month in Washington, however. A lack of progress at those meetings could fuel heightened volatility and a more significant downturn in stocks.

Tensions in the Middle East also remain elevated following the recent attack on Saudi oil facilities. The U.S. has ordered further sanctions against the central bank of Iran and has also ordered more troops to the region to strengthen Saudi Arabia’s air and missile defenses.

The fundamental and technical landscape for gold looks very positive. The ongoing trade war, Brexit, Middle East tensions, unrest in Hong Kong and the accelerating global economic slowdown may all keep the metal well-supported. From a technical perspective, the uptrend is intact, and prices could be gearing up for a challenge of recent highs. Thus far, willing buyers have stepped in to buy the dip to $1500 or less, and that trend may continue until proven otherwise. With so many major issues at stake, it is difficult to see a scenario in which the yellow metal sees a more significant decline.